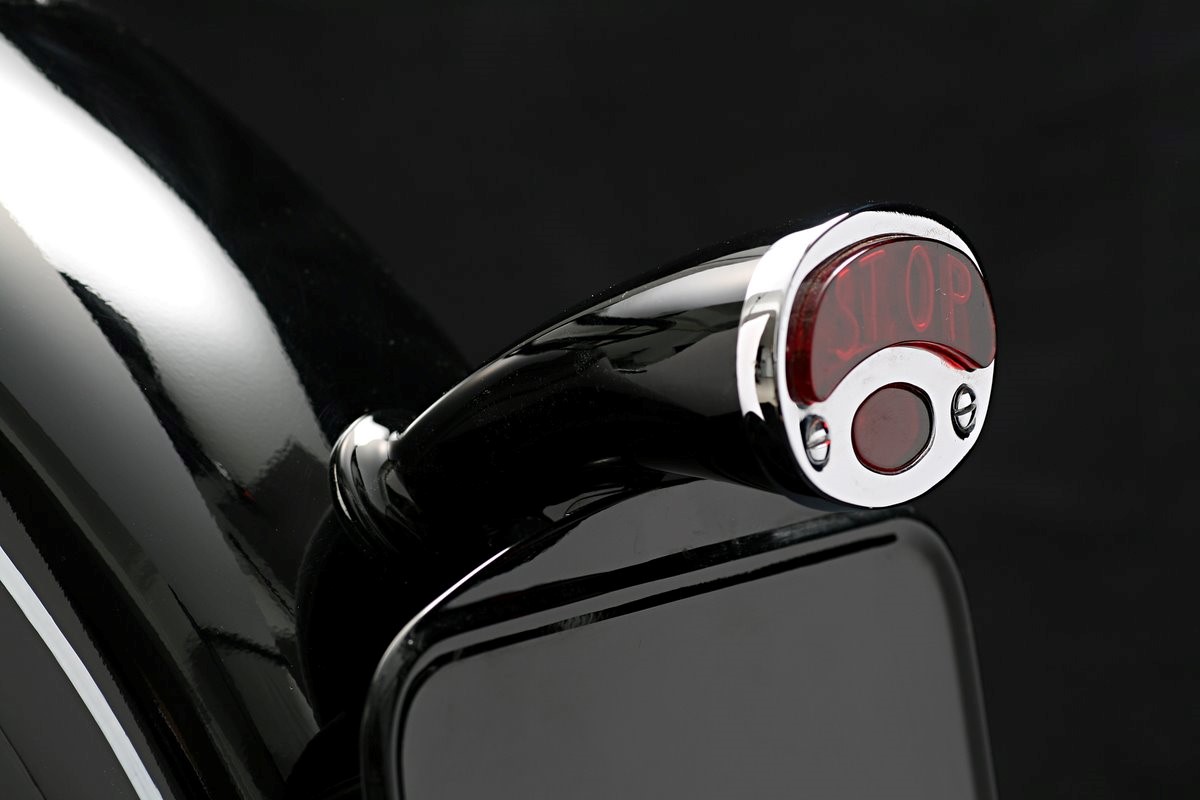 By restoration, I understand the careful reconstruction of the original condition, taking into account changes from the past, as well as obtaining an authentic condition.
Originality is limited not only to optics, but also to the correct selection of materials, craftsmanship (taking into account traditional manufacturing techniques) and a repaired mechanics.
In order to obtain an authentic original condition, careful planning and intensive research is required. A perfect restoration preserves and increases
the value of your vehicle.

I was commissioned by BMW AG in June 2005 to restore their prototype R7. After the first inspection, it soon became clear that the R7 was much of a basket case. Many original parts were missing, e.g. exhaust system, wheels, front apron, luggage carrier and taillight. These missing components were reconstructed by myself by means of photographic material and/or existing technical drawings.

The company Frey restored all mechanical components. Even in this area, many missing parts such as housings, engine transmission and rear end drive parts had to be re-fabricated.

The first test ride took place in October 2006 on the mechanically mobile R7 even though it was still in much of a raw state.

In January 2008, I was able to hand over the completely restored and ready-to-ride R7 to BMW AG.

Various parts were no longer available as original (glow tube burning boxes, silencers, handlebars, various small parts).
The missing parts were reconstructed using original parts as reference.
The German Museum in Munich provided their original H & W for the production of drawings, photos and templates. The machine has been restored to operational standard.
The Hildebrand could be started several times with the original glow-tube ignition and corresponding fuel requirement.

Detailed restoration of the original R68 no. 650915 from 1953. The following missing parts have been replaced by new: exhaust system, racing saddle, various rubber parts, handlebars, rims, spokes and various wear parts such as within the engine, transmission and rear wheel drive.
Corrosion protection of the original SW 14 screw set by gunmetal and cadmium. Restoration of the entire drive train was done in cooperation with the company Rabenbauer.
First ride with the R68 took place in the summer of 2013 over the entire route Milano – Taranto by the BMW Group Classic.